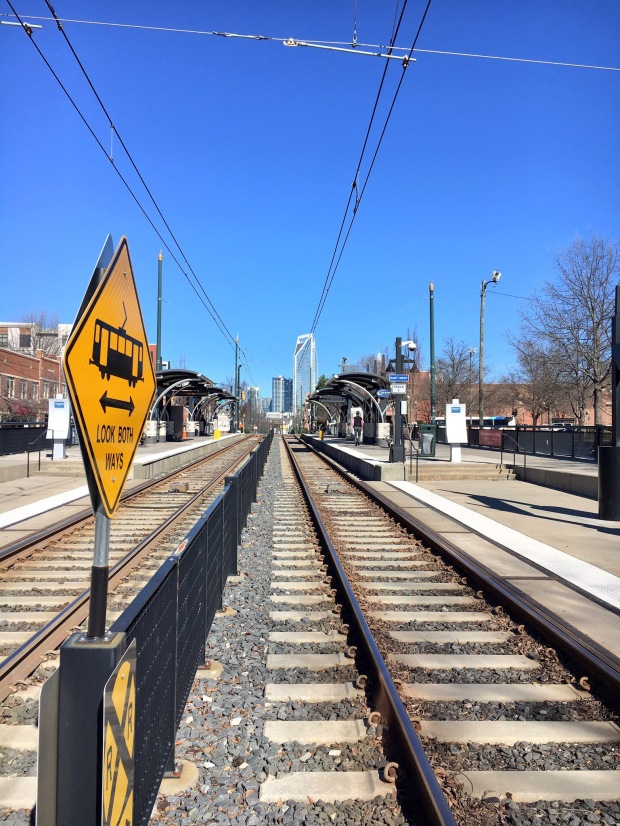 I’ll be honest, I was not sad to see January go. Between my promotion, being down one team member, and ramping up my involvement in PRSA, I spent this past month in a constant state of hustle. I don’t see it slowing down anytime soon, but I do have quite a few things to look forward to in February, including: our 2-year wedding anniversary, Dashboard Confessional (🙌🏻), and hopefully a lot more details on a new project that I hope to share soon!

Until then, here’s what I’ve been reading on Twitter:

I don’t know about you, but I’m looking forward to eating all of the chips and dips this Sunday while watching the Super Bowl commercials. (And live-tweeting, of course!)

Best 5 years of my life 💘 Happy anniversary, Mikey 💋
Weekend getaway 🌴☀️✈️ Thanks for having us @nikkianger!! 💕
Islesmeetups chick pic 💙🧡👯‍♀️
%d bloggers like this: